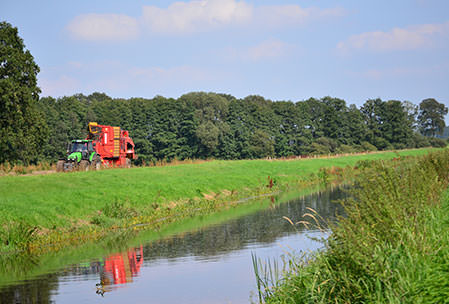 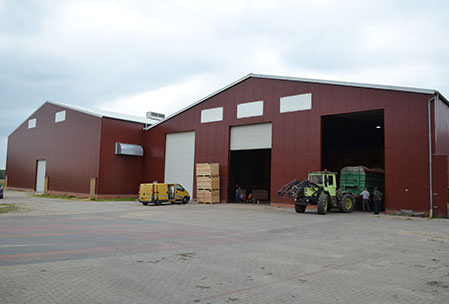 Huntegold has been founded in December 2007 and is named after a little river called Hunte. It passes through the region around Diepholz which is strongly influenced by its agriculture. Here our members grow potatoes on different soils.

Our strength is the fast and effective merchandising of the potatoes at a minimal financial effort.